Today I am releasing the StratSketch update for World of Tanks 9.8. I've have added quite a few useful features as well as updated the maps to the latest versions. 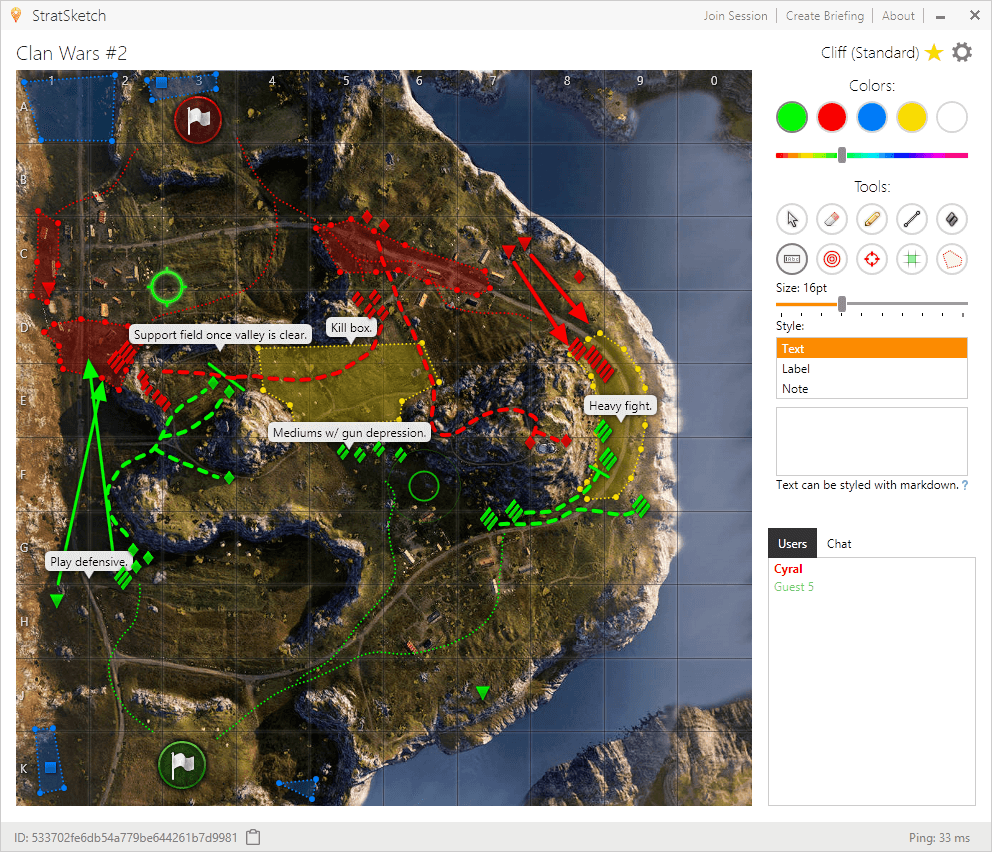 If you have any suggestions or comments, check out the StratSketch thread on the World of Tanks forums. Enjoy!

The Pyratron Community forums are now up! This will be our new hub for discussing our projects, such as our upcoming game, Bricklayer.

Your current Pyratron account will work on the new forums. See you there!

The latest update for StratSketch provides a major useful feature that allows it to scale to screen sizes. This means you will no longer have a small map on a large screen, instead you will see it in nearly fullscreen! A new tool, the shape tool has been added, which allows you to create polygonal shapes and regions.

If you have any suggestions or comments, check out the StratSketch thread on the World of Tanks forums. Enjoy!

Our first post-release update will address a few new features that have been commonly asked for! Yes, this update is 2.7 instead of 2.6, there are reasons for this because of compatibility between testing versions and an issue with our update system.

If you have any suggestions, check out the StratSketch thread on the World of Tanks forums. Enjoy!

Today we will be finishing our beta test and releasing the first stable version of StratSketch. A number of improvements have been made:

Thanks to everyone who helped test! If you know any World of Tanks clans or groups that may be interested in using StratSketch, please let them know!

Update: A small patch has been uploaded to fix a minor bug that allowed favoriting of temporary demo briefings and incorrect map spawns after changing the map.